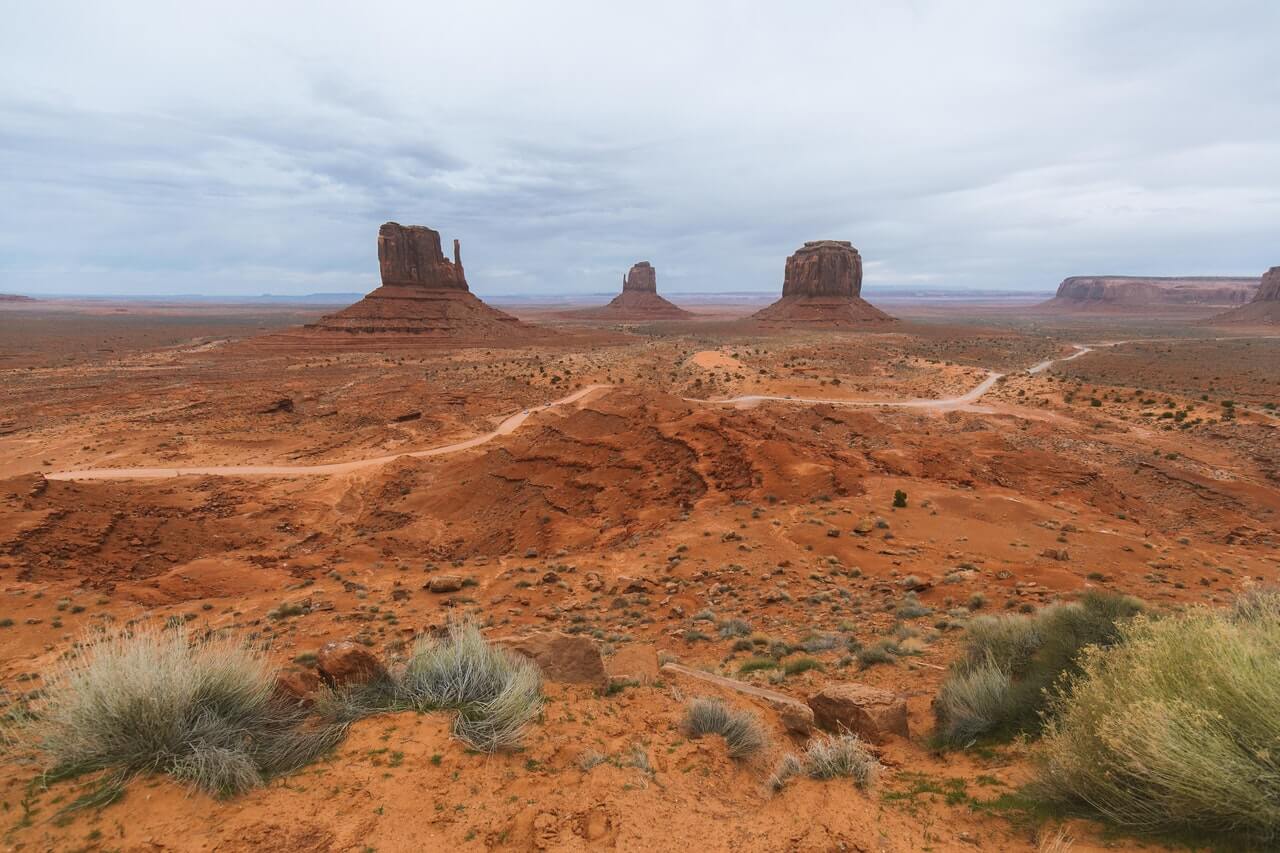 Arizona, a southwestern U.S. state, is best known for the Grand Canyon, the mile-deep chasm carved by the Colorado River. Flagstaff, a ponderosa pine-covered mountain town, is a significant gateway to the Grand Canyon. Other natural sites include Saguaro National Park, protecting the cactus-filled Sonoran Desert landscape. Tucson is the University of Arizona territory and home to the Arizona-Sonora Desert Museum.

In the Arizona economy, mining, agriculture and tourism have traditionally played important roles. In recent decades, high-tech industries are rapidly developing, including the aerospace industry, the production of computer components and others.

The largest employer in Arizona is the state government, and among private companies - a network of retail stores, Walmart.

Due to the rapid growth of the population of Arizona in the state (especially in the capital - Phoenix), there is always a demand for housing, due to which construction is actively ongoing. In the northern and central regions of Arizona, a lot of wood is grown, mainly conifers. The state produces a significant amount of lumber.

One of Arizona's largest employers is Intel, with two factories that produce computer processors in the state. One of the leading sectors of the Arizona economy is tourism because it has several unique natural sites.

The Grand Canyon is one of the twenty most popular attractions in the United States and annually attracts more than four million tourists. Numerous Arizona hotels are oriented towards tourists; various recreational events are held to attract them, such as the annual exhibition of gems and minerals in Tucson. Among connoisseurs, golf courses located in Arizona are very popular.

Businesses in most popular cities in Arizona


Businesses in most popular counties in Arizona